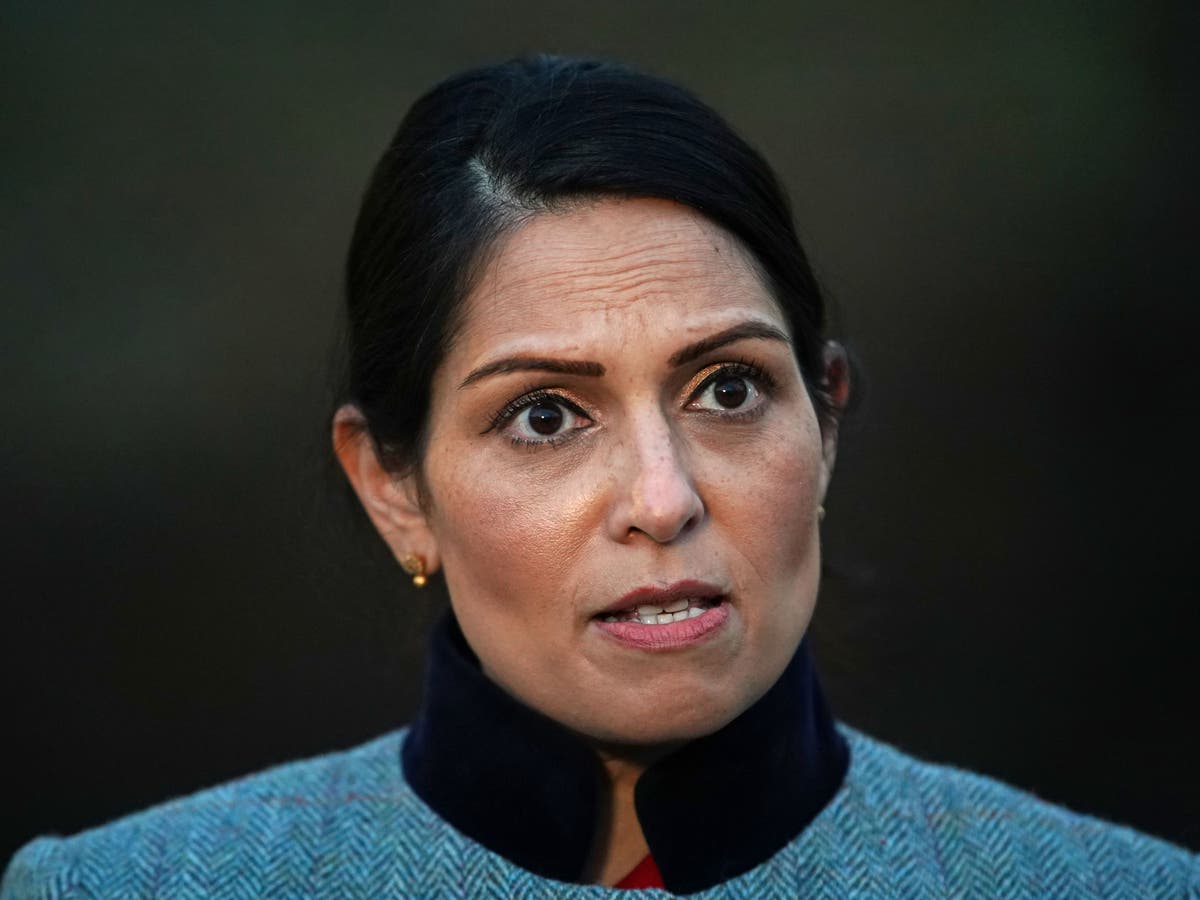 The Police Federation of England and Wales says it no longer has confidence in the house secretary after branding a bitterly-opposed pay freeze for officers as “the final straw”.

Priti Patel has confirmed that police officers incomes greater than £24,000 could be hit by the freeze, whereas these incomes much less might be given an annual rise of £250.

Responding to the announcement, the Police Federation mentioned a unprecedented assembly of its National Council had “overwhelmingly supported” a vote of no confidence in Ms Patel on Thursday.

The physique’s nationwide chairman John Apter mentioned: “As the organisation that represents more than 130,000 police officers I can say quite categorically – we have no confidence in the current home secretary. I cannot look my colleagues in the eye and do nothing.”

The unprecedented no-confidence vote – by no means taken earlier than by the Police Federation – additionally sees the physique withdraw all help for the federal government’s pay evaluate group.

The organisation, which represents rank-and-file officers, mentioned it will no longer co-operate with the Police Remuneration Review Body, describing the present system for deciding on pay as “not fit for purpose”.

Labour mentioned the no-confidence movement was a “devastating blow” for the “hapless” house secretary.

Nick Thomas-Symonds, the shadow house secretary, mentioned: “The truth is, Priti Patel has badly let down police officers, who have served our country so bravely throughout this pandemic.”

The MP added: “A zero percent pay offer is completely unacceptable – it is a real terms pay cut, exposing the hypocrisy of a Conservative government that gives warm words of praise to the police and refuses to back it up with action.

“This has driven the Police Federation to take the extraordinary step of declaring no confidence in the home secretary – which is a view Labour fully supports.”

Mr Apter mentioned members had been “so angry” with this authorities over the pay freeze. “They have been on the frontline of this pandemic for 18 months and will now see other public services given pay increases while they receive nothing.”

He added: “At the beginning of this pandemic they endured PPE shortages and were not even prioritised for the vaccination. They continue to be politicised and this pay announcement is the final straw.”

Announcing the pay freeze in a written ministerial assertion on Wednesday, Ms Patel mentioned: “This is in order to ensure fairness between public and private sector wage growth.

The home secretary claimed the private sector “was significantly impacted by the Covid-19 pandemic … whilst the public sector was largely shielded from these effects”.